A bouncy, happy track featuring kalimba (thumb piano) with acoustic guitar, bass, drums and congas.
This is a cues and hits combo of the main theme. 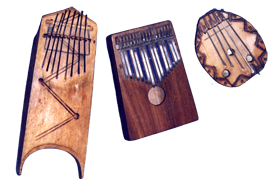 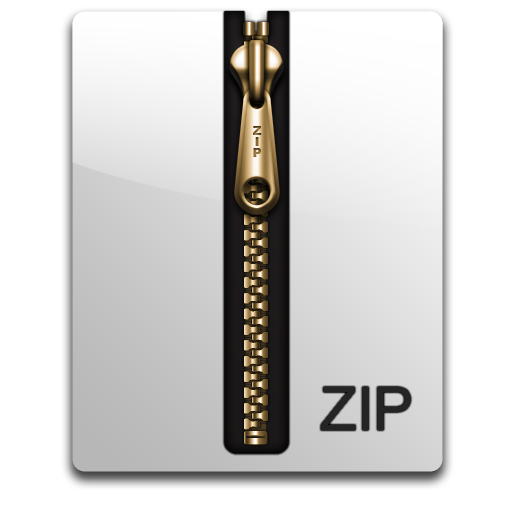 This track is part of a Mix-Set - You can download all versions as a ZIP archive.
**However If you would prefer individual stems to create your own specific versions, please get in touch and I will send them to you directly, as fast as I can.

Dave Yowell was born and grew up in Kenya, East Africa.
His formative years as a musician, were spent playing with many local musicians, where along with psychadelic rock, funk and soul from the West, he absorbed the groove and swing of African, Arabian and Indian musical culture that makes up the backdrop of Kenya's diverse population.
In 1973, he moved to London, eventually setting up his own recording studio and production company, Sultan Sound.
Today, he lives in Salvador da Bahia, Brazil, and is a well known music producer of world fusion, with many film and television credits.
You can read more about him from the about us page on this site on this site